The Disclosure Pilot Scheme: Are parties misunderstanding how the pilot scheme is intended to work? 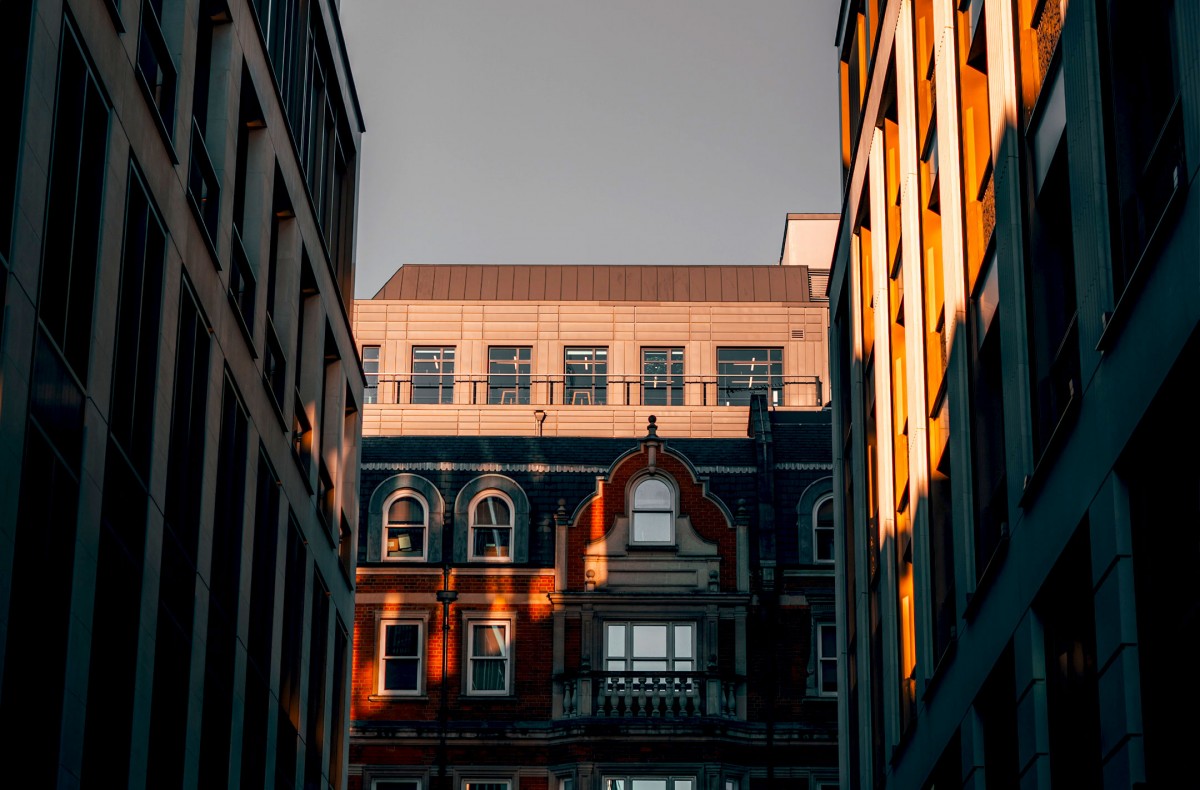 Typically, the guidance given at a Disclosure Guidance Hearing is to be recorded in a short note, to be approved by the court. However, where appropriate, the court may make an order (see, para 11.4 CPR PD51U) and in this instance the Chancellor considered it necessary to do so for the benefit of the other users of the Pilot Scheme operating in the Business and Property Courts.

The Chancellor’s guidance focussed on the following key areas:

.The identification of Issues for Disclosure;

.The approach to choosing between disclosure models; and

.Cooperation between the parties.

The starting point for the identification of the Issues for Disclosure should in every case be driven by the documentation that is or is likely to be in each party’s possession. It should not be a mechanical exercise of ploughing through the pleadings to identify issues that may arise at trial. Instead it is the relevance of the categories of documents in the parties’ possession to the contested issues before the court that should drive the identification of the Issues for Disclosure.

Also, the Chancellor noted in his judgment that parties need to understand that the Issues for Disclosure have an important function beyond the Case Management Conference. Having framed the scope of the documents to be located and reviewed by the disclosing party, they enable the review of documents to be conducted in an orderly and principled manner. Under standard disclosure, the test was whether a document supported or adversely affected a party’s “case” – this is far too general. Under the Pilot Scheme the reviewer has defined issues against which documents can be considered. The review should, therefore, be a far more clinical exercise.

The models chosen for each Issue for Disclosure should simplify the process of giving disclosure rather than complicate it. For example, in this instance, Model C (ie request-led search-based disclosure) was suited to an issue where vast documentation was likely to exist but most of which was likely to be irrelevant to the actual dispute, whereas Model D was more suited to the central issues of breach and loss, in which there was a significant mistrust between the parties.

Furthermore, while parties can agree different models for different parties in relation to the same issue, that is not a requirement. Parties should consider what documents they are likely to hold and to what issues those documents are relevant. In the Chancellor’s view, undertaking this simple step should, in theory, mean the appropriate model is adopted without undue time and costs being expended to reach that decision.

Cooperation between the parties

Without criticising the parties in this instance, the Chancellor reiterated the need for a high level of cooperation between the parties and their representatives in agreeing the Issues for Disclosure and completing the Disclosure Review Document. Highlighting that some parties have sought to use the Pilot Scheme as a stick with which to beat their opponents, the Chancellor emphasised that such conduct is unacceptable and would be met with adverse costs orders.

Photo by Nigel Tadyanehondo on Unsplash