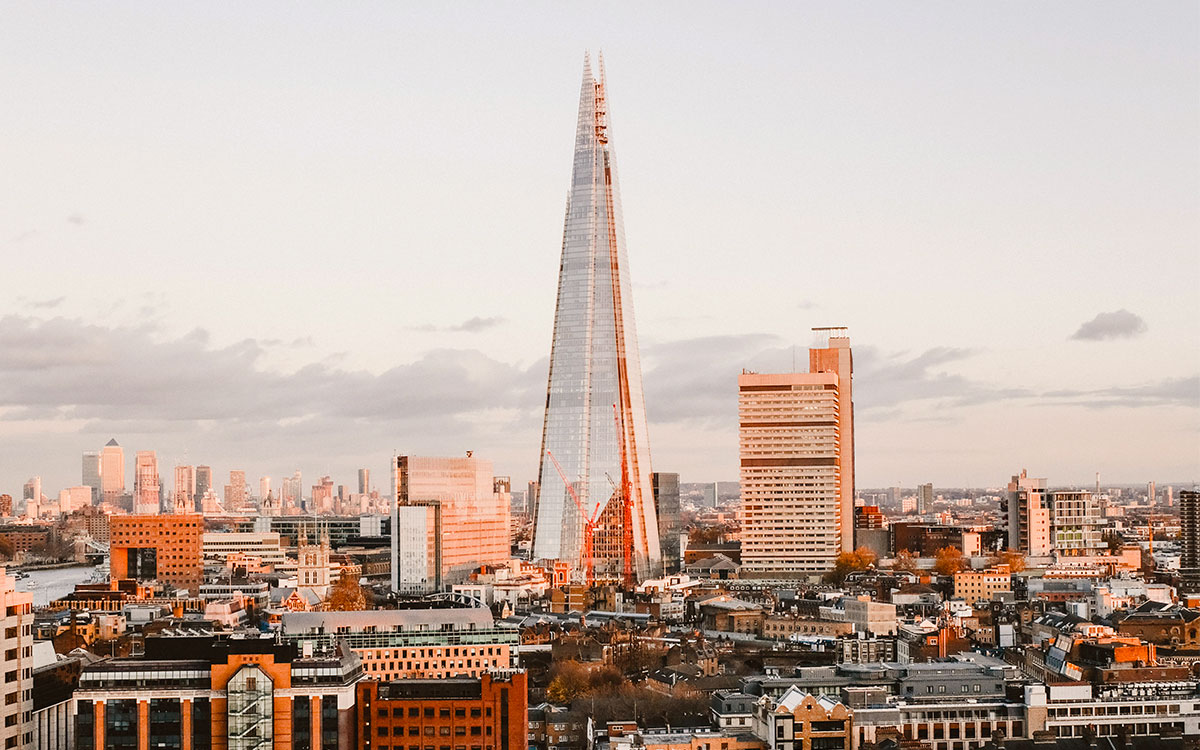 On 3 December 2019, SBP Law and London Legal jointly hosted a breakfast roundtable seeking to discuss, amongst industry leaders, the Disclosure Pilot Scheme (the “Pilot Scheme”) and modern best practices in disclosure. We are pleased to now provide a summary of the topics and themes discussed.

Disclosure Duties and how technology can assist and streamline the process.

An obvious difference between the Pilot Scheme (currently operating in the Business & Property Courts) and the regime governed by CPR Part 31, is the introduction of the Disclosure Duties. The content of these duties are, in broad terms, unsurprising as, in one form or another, the duties existed already through various case law. However, the Pilot Scheme has codified these duties, which extend to both the parties and their legal representatives.

In short, the Disclosure Duties include duties in terms of: the preservation of documents; complying with a disclosure order; searching for documents in a responsible and conscientious manner; to act honestly when reviewing documents; and to avoid “document dumping”. The Disclosure Duties arise when proceedings are commenced or when a party knows it may become a party to proceedings that may be commenced. The latter being a point in time earlier than under the CPR Part 31 regime.

It is felt that technology can assist with the compliance of the Disclosure Duties, especially in terms of the early capturing and preservation of data. However, there remains a degree of misunderstanding and mistrust in the technology available. As a result, more basic methods such as key word searches and manual reviews are still readily relied upon despite it being broadly agreed that these methods are neither efficient or cost effective. A fragmented adoption of technology at both party and legal representative level means the Disclosure Duties are being satisfied to varying degrees and this will likely continue until further intervention by the judiciary.

Focusing on key issues for disclosure – best practice for use of eDisclosure technology.

The arrival of the Pilot Scheme has meant the introduction of a new form, the Disclosure Review Document (“DRD”), which must be completed, to varying degrees, as part of the disclosure process. The list of issues for disclosure (section 1A of the DRD) must be completed if extended disclosure is sought by one or more of the parties. An issue for disclosure are only those key issues in dispute, which the parties consider will need to be determined by the court with some reference to the contemporaneous documents for the fair resolution of the matter. It does not extend to every pleaded issue.

Agreeing the list of issues for disclosure is, more often than not, proving difficult. Despite the Pilot Scheme’s broader aim of instilling a cultural shift in the approach to disclosure, the adversarial nature of litigation is persisting. There are opportunities for technology to assist with this process. For example, certain analytical tools such as concept searching and visual clustering can be used as part of an early case assessment. Assessing vast amounts of data and prioritising documents based on the issues and concepts to hand, have obvious time and cost saving benefits.

A timely and critical approach needs to be taken to determine what technology can and should be used. However, while it is recognised that the Pilot Scheme encourages this approach, the front loading of costs means parties can still be reluctant to engage the services of an eDisclosure provider at an early stage.

How can eDisclosure providers encourage legal teams to engage on disclosure and the use of technology from the outset?

There has been a significant move towards a more consultative approach by eDisclosure vendors, rather than simply the direct selling of a product. Legal representatives recognise the potential benefits that modern eDisclosure software provides and best results are achieved when there is a harmonisation of skills across the legal and technical teams. It is recognised that over the past year the Pilot Scheme has renewed the focus on modern best practices, especially when parties are dealing with large volumes of data.

To some extent, parties need to better understand their own data management technology and retention policies outside of the litigation process. This is so that when a matter does become contentious the legal and technical teams can quickly identify what data needs to be collected and preserved.

Nearly one year into the Scheme, has the Pilot Scheme improved the process.

Reluctant to conclude that it is simply too early to tell, some initial observations as to the Pilot Schemes success can be made.

The Pilot Scheme has caused parties to think about disclosure at an earlier point in time then previously and this trend will likely continue. The result of this is that eDisclosure providers are able to assist in a more meaningful and beneficial way, rather than being purely reactive to a last minute requests.

Completing the DRD has become the focus of some heavy correspondence between parties and it is felt that significant costs are being incurred at this stage.

To date, there has not been a noteworthy cultural shift in the approach to disclosure. This may still be achieved but the judiciary need to continue with the robust approach they appear to be taking when dealing with issues arising out of the Pilot Scheme.

So far, there have been too few case management conferences and / or disclosure guidance hearings to properly evaluate the Pilot Scheme’s effectiveness. This is partially because there was some early confusion as to how the Pilot Scheme should be applied to cases that were previously operating under the regime governed by CPR Part 31. This issue dominated much of the first half of the Pilot Scheme’s first year.

The idea of extending the Pilot Scheme for a third year before any conclusive changes are made to the disclosure process was, generally, welcomed.

This event was attended by representatives from:

This note provides a summary of the discussions had at the breakfast roundtable event on 3 December 2019. Any opinions or views expressed are not and should not be attributed to any individual or organisation.

Photo by Aaron Gilmore on Unsplash