The Good, the Bad and the… Pragmatic of the Disclosure Pilot Scheme 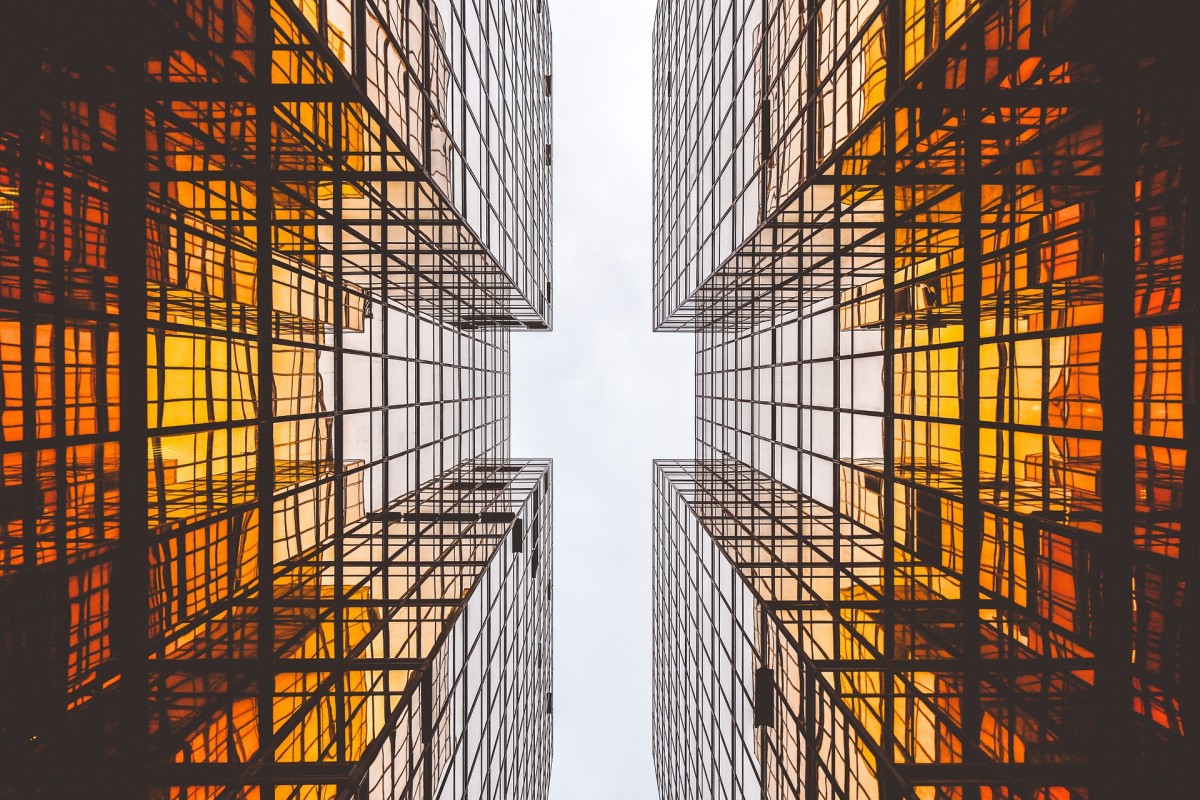 In my first article for London Legal I considered the reason why the Pilot Scheme came into existence and the extent of its application - if you missed my first article, click here to read it. This time I consider some recent cases highlighting good, bad and pragmatic interpretations of the Pilot Scheme. As it is always better to get the bad news out of the way first that's where I start.

As part of the day job, I have observed several case management conferences which have grappled with the Pilot Scheme. One particular case which I came upon provides fodder for "the bad". The case went unreported as there was no significance to the eventual decision. However, it is, in my view, worthy of falling into the "bad"; category for the simple reason that key concepts of the Pilot Scheme were being interpreted with little regard as to what Practice Direction 51U (which governs the Pilot Scheme) actually says.

In particular, the court was considering the concept of ‘known adverse documents’. These are documents (other than privileged documents) of which a party is actually aware without undertaking any further search than it has already undertaken (emphasis added) and that are within its control and are, of course, adverse to their own case. A document is adverse if it contradicts or materially damages the disclosing party’s version of events or supports that of the opposing party. Such documents must be disclosed irrespective of any further order for disclosure. What is readily apparent from PD 51U is that the court does not need to make an order to require a party to further search for known adverse documents. They are either known from a search that has already happened (and must be disclosed) or, to put it simply, they are unknown. However, a further search for known adverse documents is exactly what the judge was being asked to contemplate and to me, sitting at the back of the court, this clearly cuts across what the Pilot Scheme envisions. What transpired was a lengthy debate over the scope of the search until, eventually, someone did think it sensible to look at the PD51U and the point was quickly dropped. Arguably if the point had not been dropped we would have seen this case reported for all the wrong reasons.

Prior to the decision in UTB LLC v Sheffield United Ltd and others [2019] EWHC 914 (Ch) (see below), there are two cases which demonstrate the court taking a pragmatic approach when dealing with transitional cases straddling the old regime under Part 31 of the Civil Procedure Rules and the Pilot Scheme. These cases are White Winston Select Asset Funds LLC and another v Mahon and another [2019] EWHC 1014 (Ch) and Kazakhstan Kagazy plc and others v Zhunus and others [2019] EWHC 878 (Comm). In both instances the judges were presented with applications for specific disclosure – a Part 31 concept which does not strictly exist under the Pilot Scheme, there being no obvious part of the Pilot Scheme which gives the court jurisdiction to make an order for specific disclosure (or any clear equivalent). Both judges noted the difficulty of reconciling the Pilot Scheme with an application which would have been readily available to the parties at the time the original order for disclosure had been made. However, in absence of the guidance given in UTB (which succeeded both these decisions), the judges looked to their general case management powers (under CPR Part 3) and determined that these provisions are sufficient so as to allow the court to make the equivalent of an order for specific disclosure. Some may remember that prior to the commencement of the Pilot Scheme the judiciary said they would take a pragmatic approach to transitional cases. In my view, these cases clearly demonstrate that approach and I hope it continues when different issues arise.

I have already alluded to it (and it almost goes without saying) but the good comes direct from the Chancellor of the High Court, Sir Geoffrey Vos in his judgment UTB. If you have not read Vos J's judgment, I strongly recommend that you do (click here to read it). It expertly interprets PD 51U in a way that goes beyond pragmatism and ensures that a consistent approach to transitional cases can be and is adopted. It is now clear that when dealing with transitional cases the court will interpret the Pilot Scheme in a way that makes it work as effectively in relation to applications for disclosure in proceedings issued after 1st January 2019 as it will in relation to further applications for disclosure made in cases where disclosure was already ordered under Part 31. In essence, Vos J's decision provides unequivocal guidance that the provisions of the Pilot Scheme apply to cases even where a disclosure order is made under CPR Part 31. Any subsequent application dealing with disclosure should therefore be decided in accordance with the Pilot Scheme.

Broadly, I think the courts have done a good job in interpreting the Pilot Scheme to date. Firstly, by adopting a pragmatic approach when the black letter law was not readily identifiable and secondly by giving clear guidance when it was required. This approach needs to continue if the court is to give effect to the cultural change that the Pilot Scheme is meant to usher in. However, my example of the ‘bad’ should serve as a cautionary tale, reminding us that it is imperative that parties and the courts properly engage with the new concepts of the Pilot Scheme at every step. It would only take one ill-considered judgment to set us down a path which may be difficult to unwind in the relatively short amount of time that the Pilot Scheme is set to last. Do you have any further examples of either good, bad or pragmatic interpretations of the Pilot Scheme? If so, feel free to contribute to our wider discussion and let us know your experiences.