The Disclosure Pilot: What's the point? 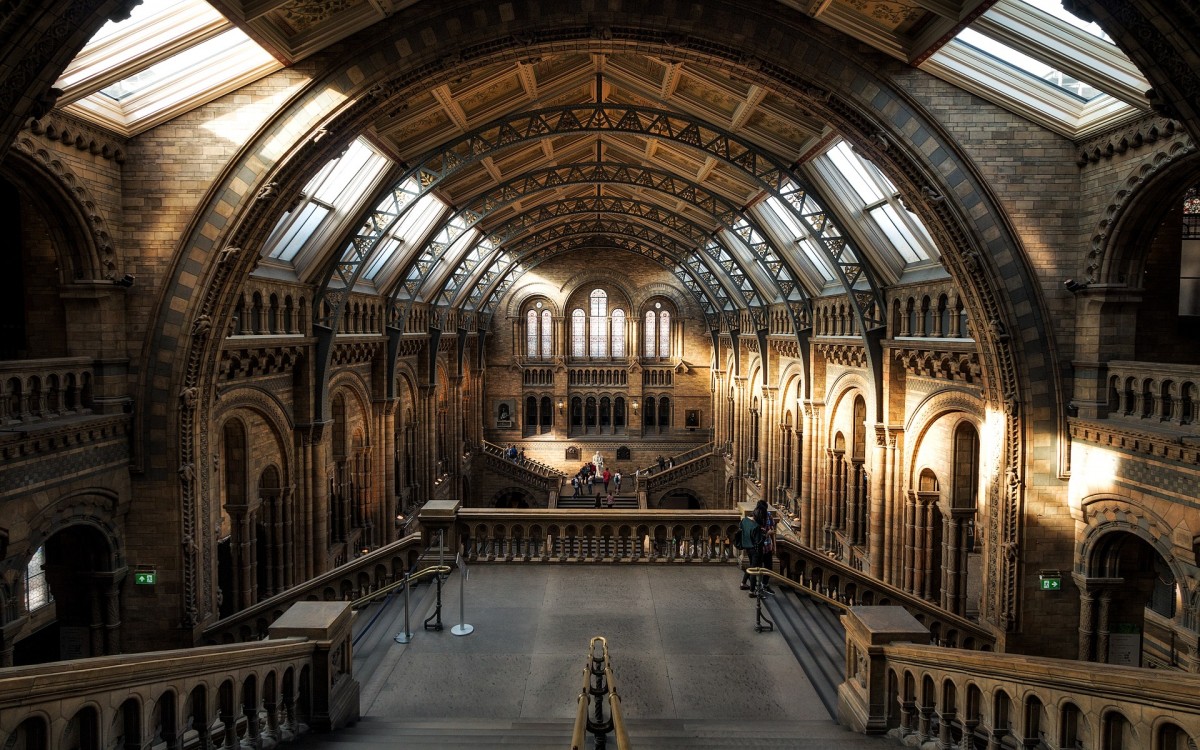 It is the time of year when the courts close up shop for their summer vacation (returning on 1 October). While I am sure there are one or two trips to the south of France for the judiciary, this period affords judges the opportunity to catch up on new legislation, new case law and other legal developments. Undoubtedly, one of the key areas that should be high on the training agenda are developments to the Disclosure Pilot Scheme (the "Pilot Scheme") operating in the Business & Property Courts (“B&PCs”).

Commenced at the beginning of this year, arguably, the Pilot Scheme is one of the most significant procedural developments in English Litigation post the implementation of the Jackson reforms back in 2013. Therefore, while the judiciary are brushing up on the important cases thus far (albeit, probably with a glass of vino overlooking the French Riviera), it is an opportune time for us to reflect on where things stand with the Pilot Scheme. In this, my first piece for London legal focussing on the disclosure process, I consider why exactly the Pilot Scheme was introduced and to what extent it applies.

The origins of the Pilot Scheme

The Pilot Scheme was implemented on 1 January 2019. However, its origins extend back to 2015 when the then Chancellor of the High Court, Sir Terence Etherton, met with members of the GC100. Anecdotally, it was thought that the members of the GC100 were coming to raise concerns about the state of the appeals process but instead the focus of their complaint was the existing disclosure process under Part 31 of the Civil Procedural Rules (“CPR”). The Part 31 regime was labelled not fit for purpose for failing to deal with the scale and complexity of modern electronic disclosure and as such leading to perceived excessive costs.

I have heard, and I include it for completeness, a cynical point of view put forward at this juncture. It is to say that the FTSE100 companies (typically banks and large financial organisations) that the GC100 represent are more often than not defendants to litigation. Typically, of the two parties, defendants are often required to carry out the more onerous disclosure exercise, as the claimant probes for evidence to support their case. Therefore, arguably, any limitation placed on disclosure, whether because of cost or perceived reasonableness, may benefit those that find themselves defending claims more often than pursuing them.

In any event, and whether or not you think there was an ulterior motive to the GC100’s complaint, in my view the judiciary reacted accordingly. In May 2016, the Disclosure Working Group was established. The Working Group was chaired by the then Vice President of the Civil division of the court of Appeal, The Rt. Hon. Dame Elizabeth Gloster and comprised a wide range of lawyers, experts, judges, representatives of professional associations and users of the Rolls Building jurisdictions. The Working Group was tasked with identifying the problems with the Part 31 regime and proposing a practical solution.

Quite quickly, indeed after just one meeting, the Working Group concluded that it could not be disputed that standard disclosure often produces large amounts of wholly irrelevant documents, leading to a considerable waste of time and costs. There was also a concern that inadequate judicial resources had led, on occasion, to judges not being able to deal effectively with disclosure issues, and absent agreement from the parties, standard disclosure under Part 31 had become the default.

The Working Group's conclusions were supported by the results of a survey conducted in the New Law Journal and across the London Solicitors Litigation Association (of which I am a member of and I recall completing at the time). The results were conclusive: 70% of responses considered that the Part 31 regime was ineffective in controlling the burden and costs of disclosure. On top of this, the survey showed that there was little engagement between parties on disclosure related issues and a perceived lack of robust case management by the courts. The menu of disclosure options provided in Part 31 was rarely used (I have not yet spoken to anyone that used anything other than standard disclosure as the default). Also, there was insufficient use of technology and the focus on paper based disclosure was not fit for purpose in a digital world.

The conclusion was that while orders for standard disclosure may be appropriate (and desirable) for factually complex cases, many other cases can be fairly and efficiently determined on the basis of more focussed and limited disclosure. Therefore, Part 31 was to be redrafted, introducing graduated models of disclosure and a new e-disclosure protocol taking account of likely developments in technology (of which there have been many).

Over a period of two years, the Working Group set about drafting the practice direction that would govern the Pilot Scheme. Various feedback was sought and a public consultation was carried out. A final version of the practice direction (which has become Practice Direction 51U) was approved by the Civil Procedure Rule Committee in July 2018.

The Pilot Scheme and its application

The Pilot Scheme is mandatory (save for limited exceptions, which include public procurement, admiralty and Intellectual Property Enterprise Court proceedings, the Shorter and Flexible Trials Scheme and the fixed costs regime) to existing and new proceedings in the B&PCs. It is not limited to London and equally applies to the centres in Manchester, Bristol, Cardiff, Birmingham, Leeds, Newcastle and Liverpool.

Unlike many of the Jackson Reforms, no transitional measures were put in place for the Pilot Scheme. Therefore, at the stroke of midnight on 1 January, as we saw in the New Year, the Pilot Scheme applied to new and existing cases. However, this has led to some confusion not least around the applicability of the Pilot Scheme to existing cases where an order for disclosure has already been made.

Some of this confusion resulted from the Pilot Scheme stating that it shall not disturb an order for disclosure made before its commencement, unless that order is varied or set aside. Broadly, this was initially interpreted, by some, to mean that if a disclosure order has been made in existing proceedings then the provisions of Part 31 should continue to apply. However, this point was clarified by the current Chancellor of the High Court, Sir Geoffrey Vos, in the case of UTB LLC v Sheffield United Limited and others [2019] EWHC 914 (Ch). In his judgment, Vos J gave unequivocal guidance confirming that the provisions of the Pilot Scheme apply to cases where a disclosure order was made under Part 31. Therefore, any subsequent application dealing with disclosure will be decided in accordance with the Pilot Scheme.

The Pilot Scheme is due to run for two years and, arguably, it is only after a good six or seven months of it being in operation that the wrinkles as to its application have been ironed out. Now it is time to see how it applies and whether it is resolving the issues of the previous regime or creating entirely new ones. These issues are currently being grappled with by parties and their advisors and are starting to come before the courts and in future posts I will take a closer look at the points being raised.

As a final thought, I am yet to be convinced that two years is going to be long enough to rigorously test the application of the Pilot Scheme. It may well be long enough but it will require all stakeholders – the judiciary, solicitors, barristers and service providers – to contribute to the discussion. Are you ready to contribute? If so, let us know your thoughts on the Pilot Scheme so far.